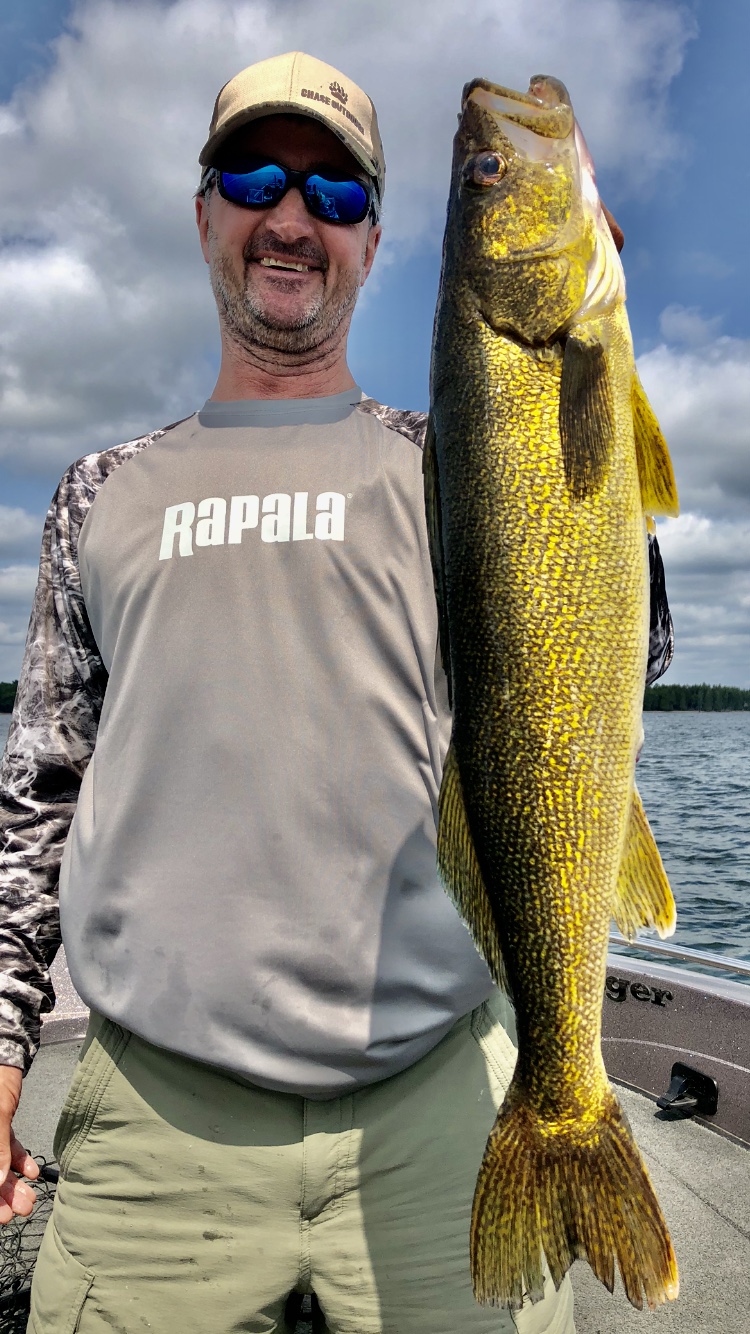 Unique Crankbait tactics for walleye on any body of water

Tom Keenan is 51-year-old professional angler and a well-known walleye angler.  He currently resides in Hatley, WI.  Tom and his wife Anne have 2 daughters, Jen age 24 and Rachel age 20, both daughters are currently enrolled in college pursing degrees in the medical field.  Tom was lucky enough to grow up on the beautiful shores of Little Bay de Noc in Upper Michigan, his passion for fishing started at a young age.

Tom fished his first tournament in 1989.  Tom teamed up with his brother Mark and ending up taking 2nd place at their first MWC Event. This event inspired him to get a college degree and land a job in the fishing industry.  Tom has fished tournaments for over 30 years and has accumulated various titles along the way.  He has won Team of the Year Twice with the MWC, 3-time RCL/FLW Angler of the Year and won the NWT Angler of the Year in 2019.  He has won events on the MWC, FLW, RCL & NWT trails.  He surpassed a major milestone in 2016 with having made over $1 million in career earnings.   His career milestone win came in 2003 when he won the RCL Championship and earned $300,000 for this single event.  He is the all-time career earner on the RCL tour and currently is 2nd for earnings on the NWT Trail.

Tom worked for Gander Mountain for over 27 years and was a store manager for one of the highest volume stores in the company for 20 plus years.  He has done seminars and speaking events through out the Midwest.  He always represented his company and sponsors will the highest regards.  Tom was always willing to help customers, no matter of their skill level at the store.