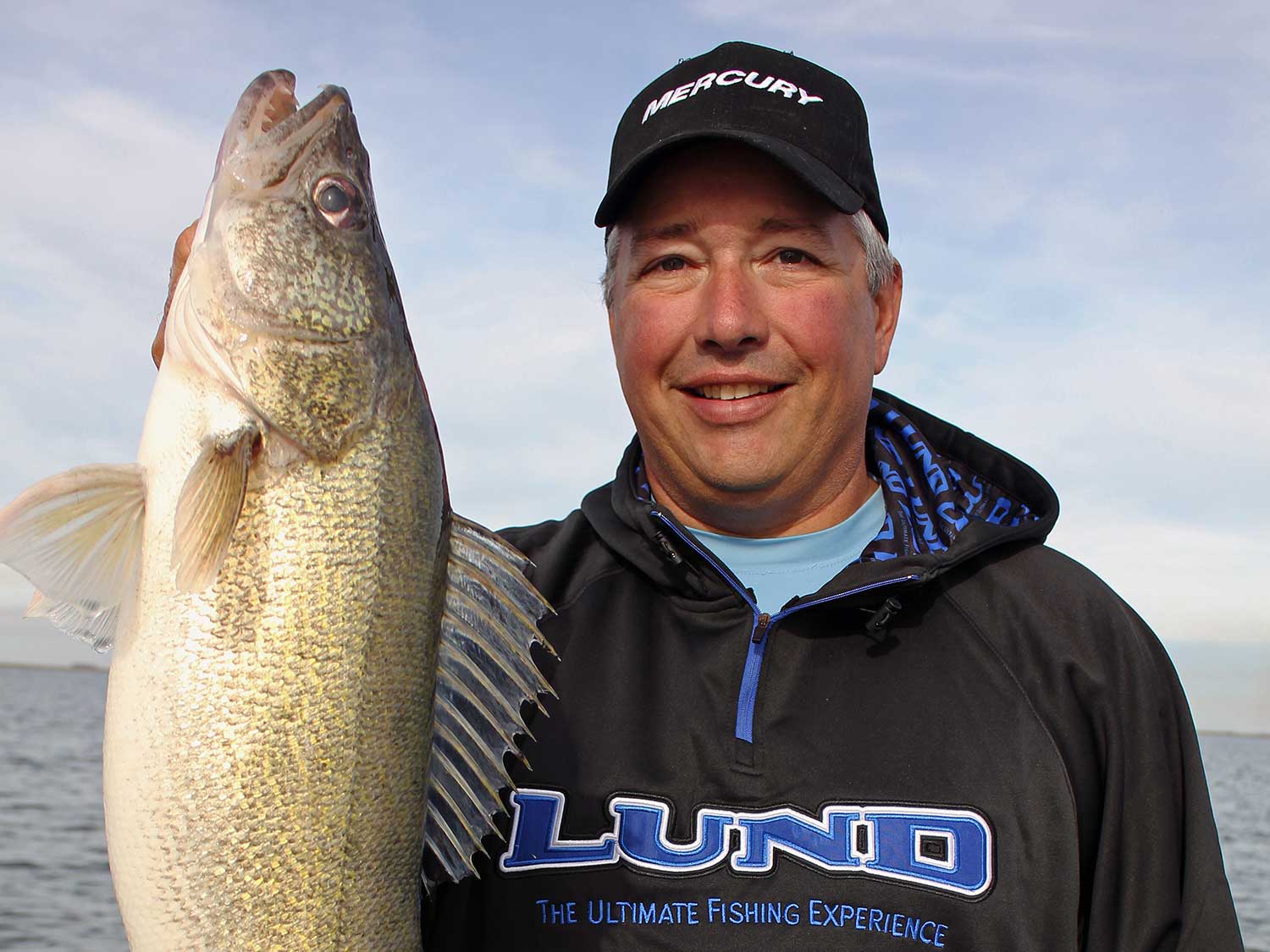 Johnnie Candle lives to fish and has for as long as he can remember.

In 1988 his father, Frank, started Reeler’s Choice Charters on the central basin of Lake Erie. Johnnie worked as a first mate for his father and several other captains while honing his fishing and boating skills. At the age of 21 he obtained his Master of the Great Lakes US Coast Guard Captain’s License and began captaining his father’s boat.

After graduating from the University of Akron in 1993 with a degree in Marketing, Candle decided to try his hand at tournament angling. 25 years later, he is still going strong.

In those 25 years there have been a lot of lessons learned and water covered. Candle has guided in five states for a variety of fish. Everything from Trout and Salmon in the Lower Niagara River, to Walleye in the prairie lakes of the Dakotas, Candle has nearly seen it all.

His tournament travels have taken him far and wide, competing at the highest level on the USFA, NAWA, PWT, MWC and NWT tournament trails. Johnnie has fished in 20 states as well as Canada.

Johnnie continues to make a living as an angler today, but it is much more diverse than it was in 1988. Today he fishes the Masters Walleye Circuit, guides on his home waters of Devils Lake, ND, represents his sponsors at various sport and trade shows, and puts on several educational seminars across the country. Add to this the writing of articles and hosting Pro’s Pointers TV on NBC North Dakota News and you can see it is a full time job.